Shakespeare, Dickens, Orwell and more. What makes their work stand out, and are they really worth all the hype? 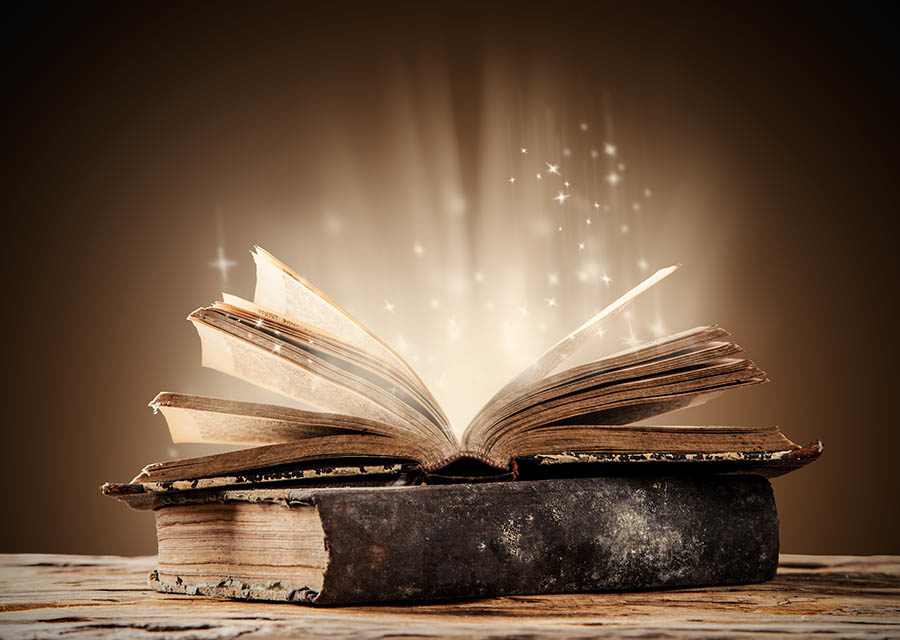 They were literary geniuses of their time and ours. Extraordinary people with extraordinary things today. From romance to satire and full on tragedy, Shakespeare stole the show. From the scrooges to Oliver Twist, Mr. Charles Darwin fabricated stories that kept the rest of us nothing short of intrigued. George Orwell wrote things like 1984 and Animal Farm.

Let’s start with theatre enthusiast William Shakespeare. Born in April of 1564, he rose to fame after refusing to continue the family trade of glove-making and went on to follow his passion: acting. He joined an acting group and soon enough began writing fabulous scripts that, little did he know, would survive until today. Not only to still be performed but to torture high school student.

Charles Dickens wrote some of the most traditional novels that are often talked about in today’s society. Ebenezer Scrooge is a character many Christmas movies were based off and Oliver Twist is a story all our parents grew up with. Despite passing away over 150 years ago, he is still one of the 100 top selling authors in the UK and anyone who hears his name knows exactly who I’m talking about.

George Orwell is arguably one of the most unique writers in this day and age. He may have come a little later than the others but he still plays a major role in educating the students of today.

All these authors (along with the playwright in there), revolutionised the way we view literature and the arts and their stories are undoubtedly ground-breaking, innovative and wildly creative. Their works of literary arts are certainly worth the hype and each writer has a unique set of skills that allow them to stand out. Shakespeare was known for his plays and his infamous 3 genres, while Dickens was known for his classics. George Orwell’s out of the box thinking and implied symbolism opened a whole new sector of this magical world.

Without them, entertainment in the form of books wouldn’t be anything as it is today.