The Key Skills of the 21st Century 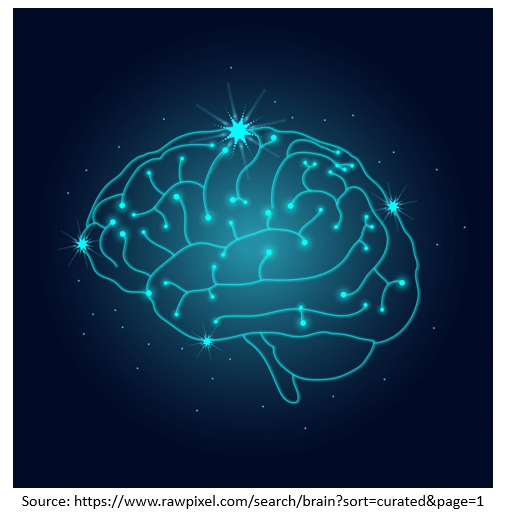 The 21st century has not only seen the rapid development of technological, scientific and sociological advancements, but also its fair share of environmental, ideological and ethical dilemmas – all of which require an extensive range of skills to overcome. It is up to us, as the youth of today, to solve these complex problems, raising the question: what are the key skills that we need in order to become successful in the 21st century?

The concept of ‘key’ skills relating to life within a rapidly evolving modern society is a long-established area of debate within the education, innovation and policy spheres. There are not only contrasting views on the classification of ‘key’ skills, but also on the manner in which they relate to one another, or the context in which they may be relevant. Whilst multiple representations (or frameworks) of ‘key’ skills have been developed, the most widely used is the Partnership for 21st Century Skills (P21), which groups them into three main categories: Learning skills, Life skills and Literacy skills. Apart from demonstrating the similarities between certain skills, this representation stresses the importance of the interaction between categories in creating a truly successful approach to work and life in general.

Learning skills, whilst pertaining largely to an academic environment, are also vital in the workplace and other areas in which innovation is required. Critical thinking and problem solving, collaboration, creativity and innovation, as well as communication fall under this category, which ranges from a scope of cognitive, interpersonal and intrapersonal skills. Whilst there is debate around the true nature of each skill (such as the psychological versus philosophical viewpoint of critical thinking) it is commonly agreed that these are fundamental competencies needed to navigate life and solve complex modern issues.

As a result of the international and constantly evolving nature of society, Life skills are also considered to be a fundamental component to personal and career-orientated success. Ranging from initiative and self-efficacy, adaptability, productivity, leadership and cross-cultural skills, these attitudes and dispositions are becoming increasingly important to functioning within any social or professional environments, and highlight the range of strengths which younger generations need to develop.

Literacy skills not only refer to the ability to read in an academic context, but rather involve information literacy, media literacy, as well as Information, Communications and Technology (ICT) literacy. These are vital aspects of human life within a technologically advanced society, and are relevant not only in scientific or innovative development, but also in everyday life. Together, these three categories interweave to create a clearer understanding of what the ‘key’ skills of the 21st century involve, as well as the vast nature of their influence on everyday social and work life.

Climate change, the ethics of Artificial Intelligence, managing global crises (such as pandemics) and the growing gap between developed and developing economies are only some of the major problems which face the current and future generations of the 21st century. Whether from a scientific, technical, moral, economic or political viewpoint, it is evident that a wide range of skill sets and co-operation between various disciplines will be needed in order to address these issues effectively – thus giving rise to the need for students to develop such cognitive, inter-and-intrapersonal skills from a young age.

The Coronavirus pandemic has prompted students and adults to adapt to, and intensify the use of technology within the classroom and workplace. This clearly demonstrates the manner in which society is constantly evolving, and the skills which will be needed to keep up with it. In line with this, online schools (such as CGA), have become more widely accepted as alternatives to traditional schooling, as well as more accessible to students across the globe.

Whilst none of us know what the future will hold, the famous strategist Peter Drucker asserts that there is at least one certainty moving forward: “The only skill that will be important in the 21st century is the skill of learning new skills.”