Italy On Top Of 2021 EuroVolley Podium

The continental championship has come to an end and Italy once again dominated this year's European tournaments by taking home gold for both the men and women's volleyball. (Italy has won Eurovision, The Euro, and now EuroVolley just this year!) 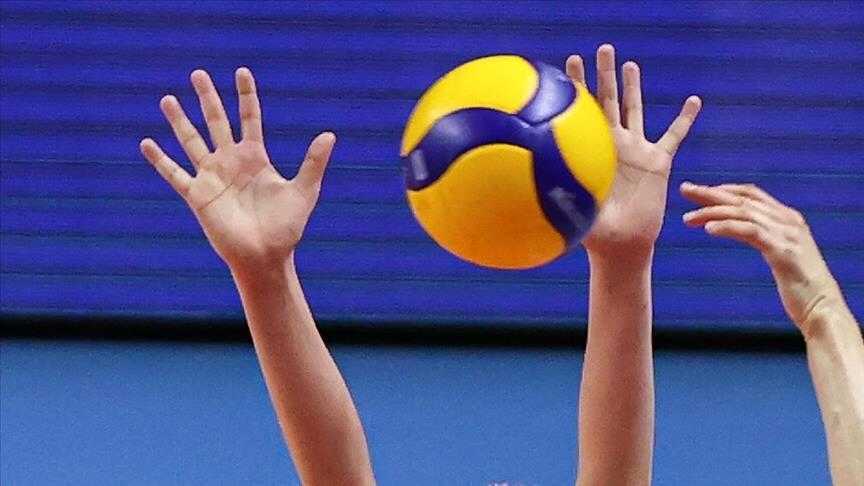 For women’s volleyball, Italy came face-to-face with the host country and defending champions, Serbia, in the finals.
Despite losing to Serbia at the Tokyo Olympics just a month ago and losing the first set as well with a set score of 26-24, Italy managed to snatch the remaining three sets from Serbia and avenged their Olympic defeat. The set scores were 25-22, 25-19, and 25-11. Paola Egonu of Italy, one of the strongest spikers in the world and opposite hitter for the Italian team was named the MVP (Most Valuable Player) of the championship. Egonu was the top scorer of the final match, having scored 29 points by herself,.
The women’s national team was quoted, “We are one team and everyone is always ready for sacrifice.” 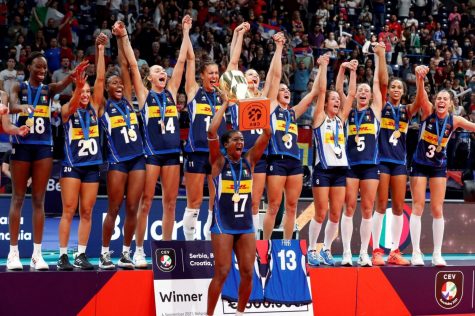 Just two weeks after the women’s team’s thrilling defeat to Serbia, the men’s national team also came on top after beating Slovenia in a tense final match.
Italy played a five-set match against Slovenia and viewers were treated to a very dramatic match as Italy won with a fine margin of 3-2. For the first time since 2005, Italy won the European men’s volleyball championship title. The captain and setter for the Italian team, Simone Giannelli was named the tournament MVP (Most Valuable Player).
Both men’s and women’s teams have qualified for next year’s World Championship and it would be quite exciting to see what the players have in store then. Paola Egonu is one of the leading players of this generation women’s volleyball and the men’s team has their up and rising 19-year-old star Alessandro Michieletto. We look forward to seeing them play against the world’s top players again in 2022. 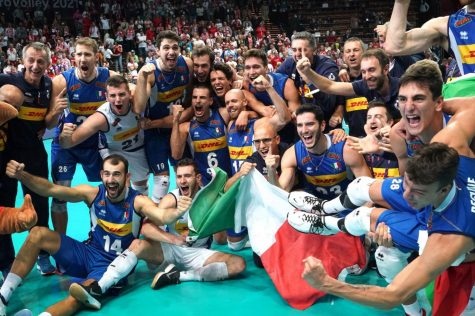