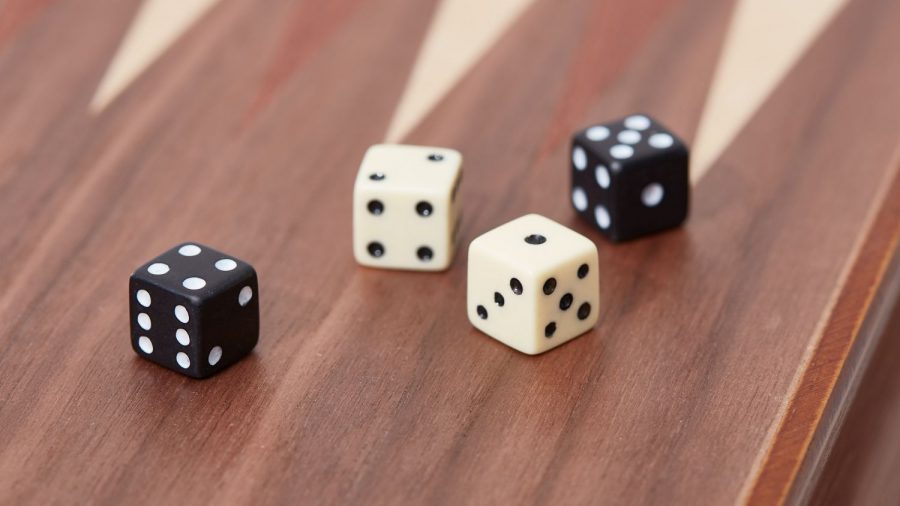 When you think of board games you might think, “oh no, not for me,” or, “ugh, I’ve got video games. Why would I play a not as cool version?” For me personally I don’t think that. I get excited. But that doesn’t mean I’m biased. Even if your currently not a fan of board games I can almost guarantee that you’ll enjoy some. Nowadays we have I giant variety of games out there. For example, Strategy, cooperative, RPG, area control, campaign, deck-builder, dungeon crawlers, and the list goes on.

I know Board Games can occasionally be drawn out, complicated, or just boring, but let me show you some of the best board games I’ve played with the whole family.

The hardest thing is trying to find the right game for you, so therefore, following are some of your potential new best friends.

Mancala is a simple, and speedy game that’s perfect for a family to have matches and conclude who’s the best strategist. This game is so old, that it’s exact date of origins is unknown, but it is believed to have been played over 3,000 years ago in Ancient Sudan. The word Mancala is derived from the Arabic word, “Naqala,” which means, “to move,” as the object of the game is to move pebbles from holes and collect them in Mancalas. The game is made up of one player board, with a Mancala for each player, and there are 24 marbles or pebbles which are the pieces moved.

Objective: Capture the most pebbles in your Mancala.

Catan is another game that is fun to play as a family and also with a bunch of competitive friends. This game has many additional expansions to give it some variety and enhance the gameplay in terms of difficulty.  In Catan you play a settler who has to successfully settle on the island of Catan. The game features a variety of different hexes that are set up to make a sort of island known as Catan. The hexes are made up of different resources; there are bricks, lumber, wool, grain, and ore. When you start the game, you place two settlements and two roads on the edge of the resource hexes, and as you progress in the game you can build more to get certain resources and victory points. Lucky for you this is just the first Catan, the expansions you can buy are Seafarers, Explorers and Pirates, Traders and Barbarians, Treasure, dragons, and adventurers, and Cities and Knights (the best). The base game can start to feel repetitive after a while, so I definitely recommend adding the expansion Cities and Knights.

Players: 2-4 (although you can purchase an extension which allows for 5-6 players.)

Munchkin is a crazy card game that has a few characteristics of an RPG game but is based on you building up a character, gaining armour and weapons, and fighting weird monsters. The illustrations are humorous and interesting to look at when you play for the first time. When I teach friends how to play, they’re always obsessed with it, as well as us having a few laughs. This game is great to play whenever as it’s not as long as a classic game. I’m going to be honest and say that my Dad hates this game because he has no patience and understanding for it, but I’ve played a lot with my Mum (and failed to beat her) as well as with other adults and they’ve really enjoyed it. So, if you’re a D&D fan and want a quick game, or if you’re just someone who enjoys playing ridiculous video games, then this is the game for you.

Objective: To reach level ten by fighting a monster.

If you’ve played Catan a million times and want something more, Scythe is here. It may look a little intimidating as the box is quite big but it’s actually super easy to set up, and once you’ve played it’s easy to pick up again. Basically, you are given a faction at the beginning of the game (each faction has different abilities) and have territories that you inhabit. You must place workers (little people) on territories and move your character miniature around to gain resources and have encounters that benefit your gameplay. Once you have completed an objective you place a star on the board. This star determines when the game finishes. The thing I love most about this game is the cute coins (currency), 3D war machines, and character miniatures.

Players: 1-4 (you can purchase new extension games that include more factions, so you can therefore play with more players.)

Objective: After six stars from one faction has been placed the game ends. The player with the most points calculated wins.

So, there you have it. These are the best board games I’ve played.